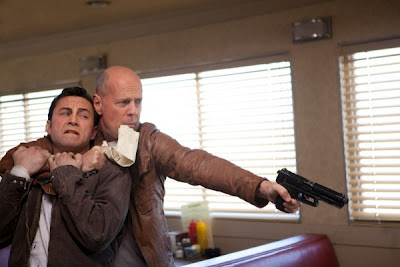 Read more »
Posted by Richard Bellamy at 4:08 PM No comments: 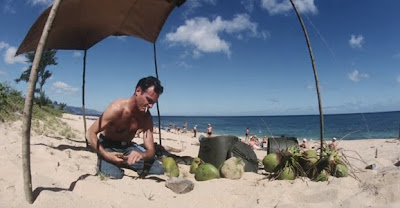 This is one of the many enigmas that make Anderson's inspired creation, Freddie Quell, a compelling character, especially when allied with Lancaster Dodd, played by Philip Seymour Hoffman, another enigma. Lancaster, Dodd, suggested by L. Ron Hubbard, founder of Dianetics, is a domineering, sometimes brilliant, sometimes childish, volatile, often weird singer of songs, creator of the Cause, a self-help cult that promotes a hypnosis-like therapy called “processing” for connecting with and healing past traumas. As Hoffman portrays Dodd’s passion, it would seem that Dodd really believes in all the hocus pocus he has conjured up and continues to change. But, as Dodd's taciturn son (Jesse Plemons) finally says to Quell in the one of the best moments in the film, “He’s making it up as he goes along.”

The greatest pleasure of this film is watching Anderson’s film craft. He makes something memorable out of the shot of a desperate man running across a field. He brings a 1950s department store to nostalgic life. Compelling too are the performances of Phoenix and Hoffman. While Hoffman sometimes slips into histrionics that reveal Hoffman through the artifice, Phoenix totally transforms himself into Quell. He morphs body, face, and speech. Speaking out of the side of his tightly clamped mouth, his speech is sometimes hard to follow, but the affectation effectively evokes the turmoil inside this troubled soul. Walking as though it is painful, suffering through Dodd’s processing sessions, ripping apart a jail cell, Phoenix always makes you see Quell.

Much like a Dickensian character bordering on caricature, a troll-like Mr. Quilp or a writhing Uriah Heep, Phoenix’s Quell constitutes the film’s compelling core. In the beginning, as a troubled loner; as a photographer in a department store until he beats up a customer; as a cabbage field harvester until one of his caustic alcoholic concoctions poisons a fellow worker, Quell is fascinating to follow, and I found myself preferring the film’s picaresque first chapter to the Dodd chapters that follow. When he hooks up with Dodd, he is again the enigma. Does he become a true convert to the Cause, willing to play the goon, a zealous “brownshirt” roughing up hecklers for the charlatan Dodd? Or is he just an opportunist going along for the ride, enjoying the action until it’s time to move on? With all the tension that seems to be building between Dodd and Quell, or between Dodd and his followers, or between Dodd and his loopy wife, superbly played by Amy Adams, lurking mysteriously in the background, it seems that a dramatic denouement is promised. Alas, it never comes.

Yes, I suppose the film takes Quell to a subtle denouement. In one of the best scenes, he has gone back to Lynn, Massachusetts, to look up the “girl next door,” perhaps the one true love of his life. In this quiet scene in which the girl’s mother tells him she has been married for five years, Quell comes to grips with his flaws and fatalistically embraces his aimless destiny. Quell is back to where he started, alienated and solitary, drinking heavily, trying out Dodd’s processing therapy on a whore. Perhaps Quell has not changed at all. He’s back on the beach. This ending is, perhaps, appropriate, but the viewer is left with a film that employs skillful filmmaking to depict two compelling characters who are never taken toward a compellingly dramatic conclusion. 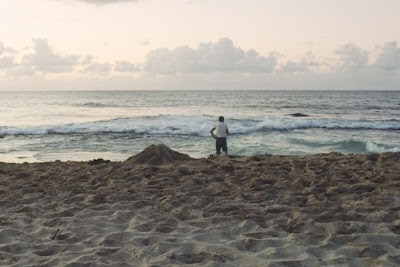 Posted by Richard Bellamy at 1:54 PM No comments: 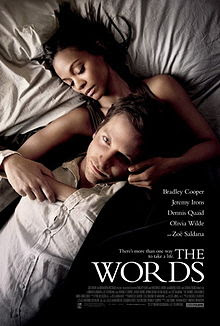 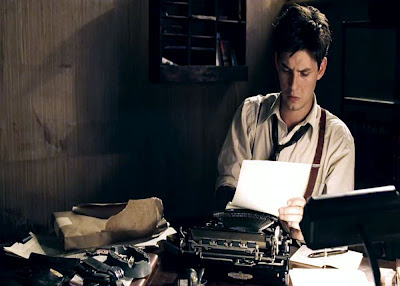 
Posted by Richard Bellamy at 10:41 AM No comments: