Here is a chronological list of the 2014 movies I saw in theaters this past year. My top ten favorites of the year are accompanied by images.

I enjoyed this surreal, sci-fi rendition of the Biblical story of Noah and the flood. Russell Crowe stands out as an Ahab-like captain of the Ark. 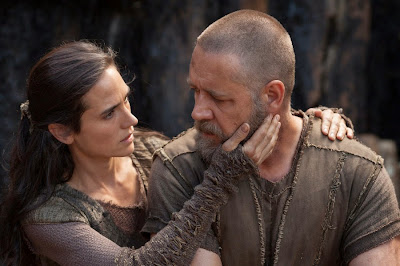 Although I was not always totally engaged by this film, I have to say that this is without a doubt the most meticulously conceived film of the year. Some of the sets are so full of color and detail you wish for the camera to linger longer - or you wish for the characters to return to that set but they don't. Though some parts work better than others, this film is always visually arresting.

I’ve never seen anything like this movie. The surrealistic depictions of what the “alien” does with her victims is bizarre. The shots of Scotland are awe-inspiring. The film hits you in the gut in a number of places, and Johansson is perfect for the role.

I saw this a number of times at the movies, and I’ve watched it multiple times on DVD. Clever story, great editing, and an excellent Cruise performance as he mixes humor with serious acting. The year's most watchable movie full of humor and action. 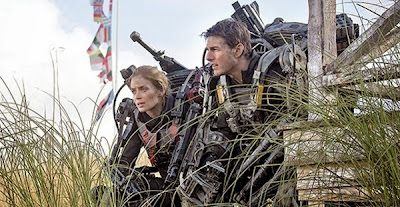 The Fault in Our Stars
How to Train Your Dragon 2
The Rover
The Immigrant
22 Jump Street
Transformers: Age of Extinction
Dawn of the Apes
Planes: Fire and Rescue

Johansson strikes again in this violent but wildly bizarre action film that's basically about Scarlett Johansson turning into the Internet. At first you think that Lucy will just be this vastly intelligent and superior killing machine. Then the film takes Lucy where no action heroine has gone before.

The Giver
If I Stay

Real moments follow stilted moments and make this film worth watching. More than a film, it is a visual experiment that chronicles the real growth of a real boy throughout his ups and downs. 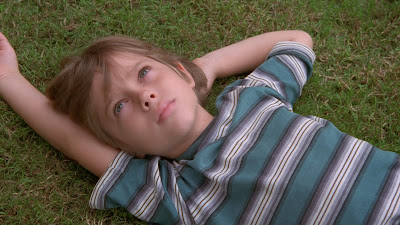 Guardians of the Galaxy

This engaging film takes tropes from Star Wars and has a lot of fun with them. One of the most delightfully entertaining films of the year. 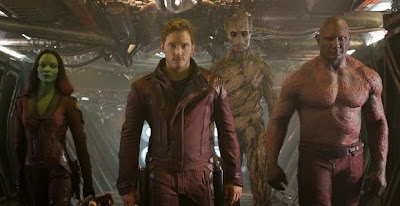 The November Man
A Walk Among the Tombstones
The Maze Runner
The Equalizer
Gone Girl
The Boxtrolls
Alexander and the Terrible, Horrible, No Good, Very Bad Day
The Judge 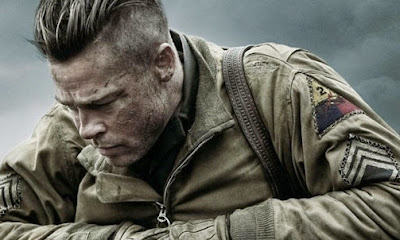 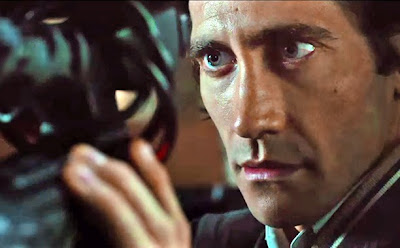 I saw this film six times at the movies. This doesn’t mean that it’s flawless. It means that I think it’s the best movie of the year for its epic vision, its transporting visuals, and the, excellent performances by Matthew McConaughey and Jessica Chastain. 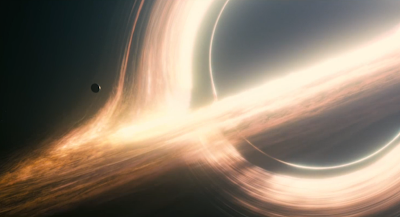 Birdman
Big Hero 6
Rosewater
The Hunger Games: Mockingjay, Part 1
The Theory of Everything
Exodus: Gods and Kings
The Hobbit: The Battle of the Five Armies
Wild
Annie
Unbroken
Night at the Museum: The Secret of the Tomb
Big Eyes
Into the Woods


Posted by Richard Bellamy at 9:28 PM No comments: