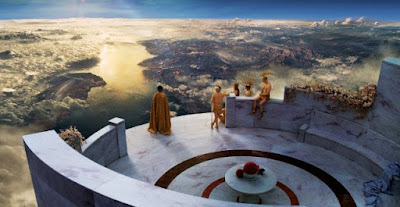 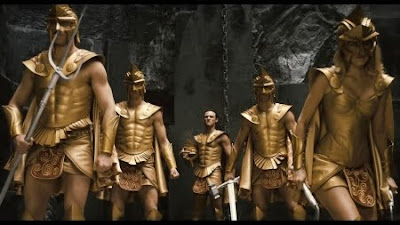 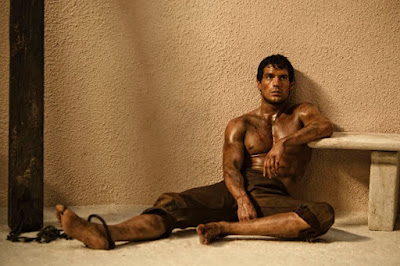 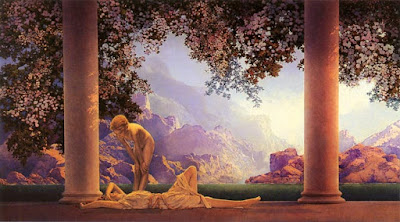 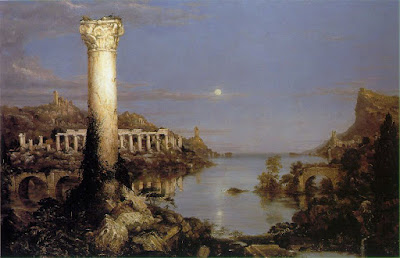 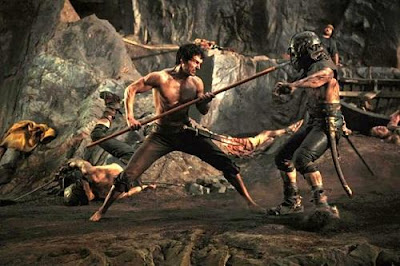 The violent combat is well staged, and for the most part it is not overbearing and belabored. Unlike 300, which is more about what you see than what you feel, The Immortals gives you characters and conflicts to care about once the action starts. Still, the set design and art direction stand out as the film’s best strengths and make The Immortals a movie to see.
Posted by Richard Bellamy at 2:31 PM