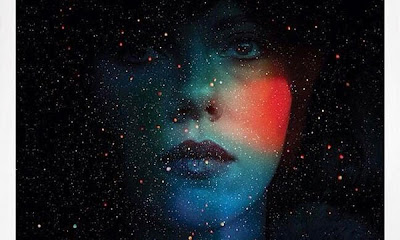 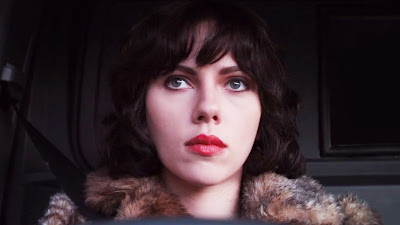 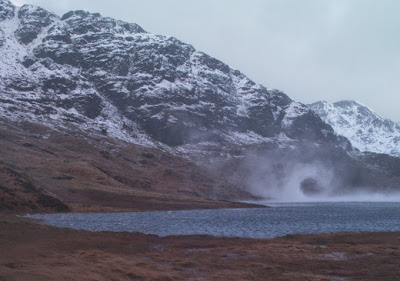 On the surface, there isn’t much to Under the Skin, Jonathan Glazer’s enigmatic, mind-teasing science fiction art film, but in comparison with all my viewings this year, including The Grand Budapest Hotel, it’s the most dazzling thing I've seen and definitely the most profound.

For the most part, the dazzle comes from Scarlett Johannson’s understated performance as an alien seductress trolling the streets of Edinburgh for human victims for some purpose left up to your imagination. Using her eyes and a soft voice that develops empathy, Johannson demonstrates she can carry what is essentially a single-performance film.

Accompanying this performance, majestic shots of the Scottish wilderness provide a dramatic setting for a mysterious alien experiment from which Johannson’s unnamed character strays as she becomes fascinated by what makes human’s click, and what makes them work under the skin. An episode on a rugged beach is the setting for a powerfully visceral shocker.

This is the kind of film that makes you scratch your head from time to time, but it perplexes in a good way. It’s the kind of film you want others to see so you can discuss its mysteries. One critic I read said that the opening images are inscrutable, but I know exactly what’s going on – though my theory might be totally antithetical to what other viewers might conclude. Under the Skin challenges the viewer to settle into its often uneventful progress and ponder what it's all about.
Posted by Richard Bellamy at 7:38 PM No comments: 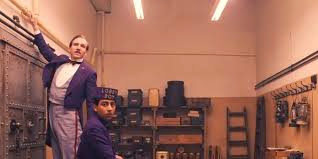 Mise-en-scène is the main attraction in The Grand Budapest Hotel, Wes Anderson’s whimsical, imaginative, fantastical farce that takes place in an extravagant old-world hotel in a fictional central European country in 1932. Characters pass briefly through rooms so meticulously conceived and presented that you almost cry out for the characters to slow down and pass through the rooms again. Unfortunately, the painstakingly rendered hotel never becomes a character. Only a small portion of the action takes place there. Meanwhile, M. Gustave, the intrepid concierge, wonderfully performed by Ralph Fiennes, becomes embroiled in a plot involving murder and a murky inheritance, taking him to an opulent mansion, a prison, and an alpine monastery.

The film presents splendid images – I love the totalitarian grimness of the prison gate; excellent performances – I enjoyed newcomer Tony Revolori as Zero the lobby boy, and his relationship with Agatha (Saoirse Ronan), the baker girl, is quite charming; and some engaging moments – the prison escape, as a process, is carried out with typical Wes Anderson style and humor. It is clear, with its cast of exotic characters, and its attention to 1930s film style, with the film presented in classic 4:3 aspect ratio, that Anderson is passionate about this genre and its time period. Ultimately, however, the film falls flat, so smothered by its own clutter of visual detail, its overwhelming verbiage, and its distracting, endless string of cameo appearances by Anderson favorites that the film doesn’t have the chance to be compelling or touching in any memorable way.

Posted by Richard Bellamy at 5:15 PM No comments: