When the landing party sights the alien ship, you know you are in for a different sort of ride. 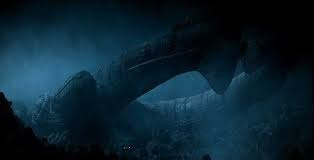 "Look, Ma, no CGI!" It was a shocking, gory, visceral surprise! One of the best moments in cinematic history. 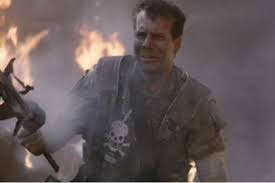 When the huge Xenomorph rises up behind Newt - you get a full view of this "perfect organism. 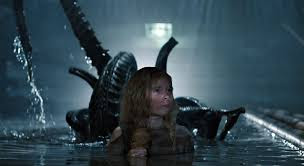 When Ripley goes back alone for Newt - one of the most gripping moments in film. She loads herself down with weapons. She takes a deep breath, exhales, shakes off the tension - and now she is in the zone! 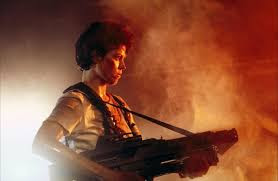 Up close and personal! An iconic image:

Winona Ryder as the android with a license to kill - Xenomorphs. 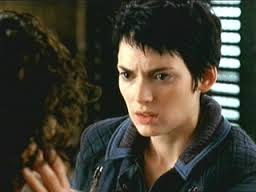 Xenomorphs can swim underwater! One of my all-time favorite Alien images: 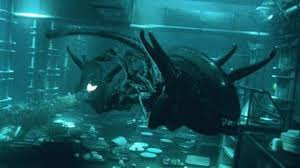 "The trick, William Potter, is not minding that it hurts." David the synthetic human (Michael Fassbender)alludes to Lawrence of Arabia and styles his hair after T.E. Lawrence. "Big things have small beginnings." Fassbender as David is one of the most awesome things about this film. 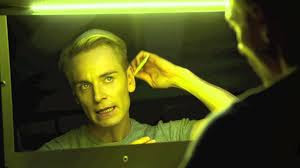 The Medpod operation - one of the most gruesome and gripping scenes in all six Alien movies.

The Xenomorph's evolution. Here, a gigantic, rather impractical face-hugger. Future modifications to come! 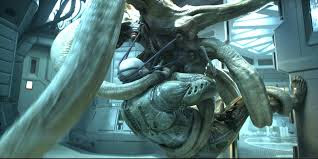 A new "David" in a Kubrickian world: 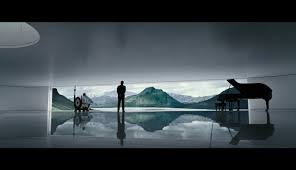 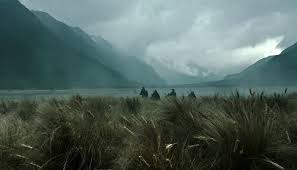 All hell breaks loose on the landing shuttle. This is a wild, fast-paced, violent scene that provides a gripping turning point in the film. 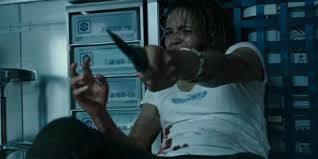 Ooh! Aah! The Engineers got fucked by their own creation. 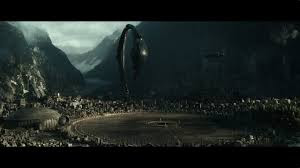 The Xenomorph - our favorite Alien - continues to evolve. Here it displays its signature aggression, tenacity, and downright meanness! 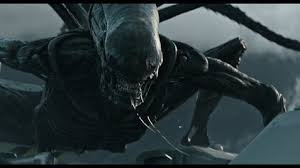 Posted by Richard Bellamy at 4:57 PM No comments: