My Ten Favorite Books About Film

After reading Movie Man’s eloquent post at the Dancing Image on
his favorite film books from his most enviable collection and, as always, inspired by the wondrous power of books to transport one to other worlds (and that means books about films transport you to multiple worlds), I compiled a list and commentary on my favorite film books in my much smaller film book library.

1. The Life and Times of the Western Movie by Jay Hyams 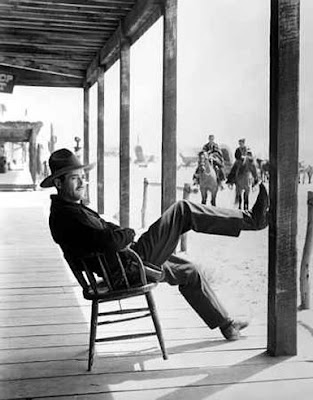 In a mere 231 pages, Hyams covers the history of my favorite film genre from The Great Train Robbery to the early 80s. (The book ends by mourning the sunset of the Western genre in the early 80s, but the book needs an updated edition to cover the reemergence of the Western in the 1990s and the first decade of the 21st century.) Incredibly, the book covers a long list of Western classics, decade by decade, sometimes according to type: the revenge story; whites vs. Indians; the “action oater.” Meanwhile, it manages to include brief summaries and analytical commentary on each title. I’ve read this book cover to cover, and I go back to it more often than any other book in my collection. 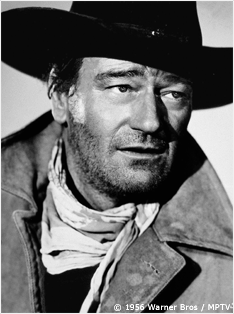 The focus here is on the films that created John Wayne’s film persona and how it influenced American history and identity. (During the Vietnam War, the Marine Corps showed Sands of Iwo Jima as part of recruit training.) I’ve read at least five complete biographies of Wayne (my favorite is John Wayne: The Man Behind the Myth by Michael Munn), but this is not an in-depth biography. The book is an eloquent analysis of Wayne’s developing character in many of his pivotal films. Its analysis of character relationships in Stagecoach is memorable.

3. Seeing Is Believing: How Hollywood Taught Us to Stop Worrying and Love the Fifties by Peter Biskind 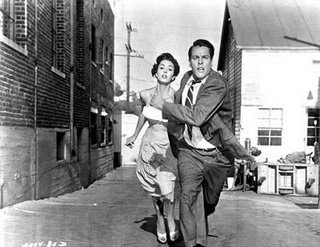 I love 50s films – and this book is a great look at film genres that reflected the fears and politics of that whimsically nostalgic but deeply troubled decade. There’s wonderful analysis of 50s classics such as Invasion of the Body Snatchers, The Day the Earth Stood Still, The Searchers, and Giant.

4. Vertigo The Making of a Hitchcock Classic by Dan Auiler 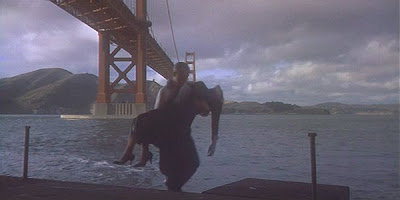 This is a fun book about how a film is made. It covers the process from creating the story, writing the screenplay, scouting out locations, storyboarding, developing the look of the film, and filming. I especially love the detailed description of the whole shooting schedule, scene by scene, location by location - a big interest to me since I lived in San Francisco for a time and I’ve visited a number of the locations. It always fascinates me how scenes are shot out of sequence. In this case, despite non-chronological shooting of scenes, Scottie’s intricate character is so meticulously developed.

5. Flashback: A Brief History of Film by Louis Giannetti and Scott Eyman 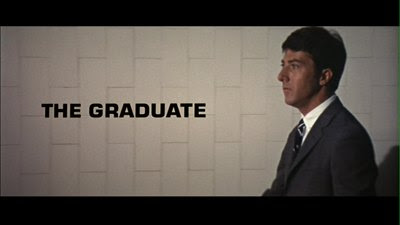 This “brief” history is a comprehensive narrative of world film history from the birth of the medium to the present. It’s a textbook, but since college film textbooks seem more devoted to covering the terminology and techniques of the art form, this book is a desirable find. I like how it covers American film history by decade, followed by chapters that cover international film history; and within those decades, the book covers the films of the famous auteurs. I also like how it analyzes films that reflect the feelings and trends of the decade. The black-and-white photos invite you to seek out classic movies you’ve missed. 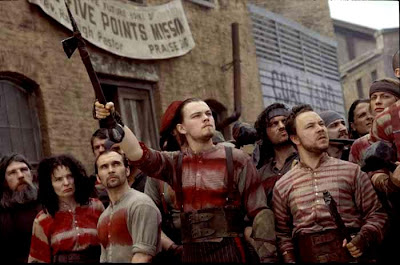 Even if you weren’t crazy about the movie, this book is a fantastic look at all major aspects of filmmaking. By means of interviews, the book covers direction, screenwriting, acting, cinematography, production design, set decoration, action direction, and hair and makeup. Especially impressive are the parts on production design and set decoration, which show how Scorsese went to great pains to create a life-size section of old New York City. The book includes exquisite production stills as well as the entire screenplay. What more could you want! This book transports you to the world of this film. 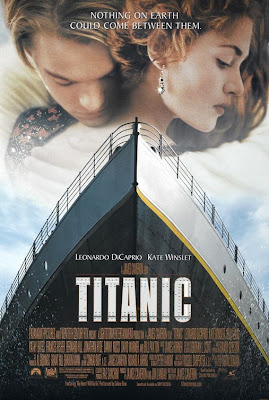 This opulent making-of companion to the hit film, featuring scads of beautiful production stills, became a New York Times bestseller in 1998. But it’s not just gorgeous photographs of Kate Winslet in all her costumes – and dramatic photographs of the sinking ship. The book provides a summary of the story and technical explanations of how they produced the ship in its many versions: models; 90%-scale construction of one side of the ship and a number of decks; and life-size interior sets, and how the filmmakers endeavored to recreate history as accurately as possible. This book is an awesome look at how a special effects blockbuster is made.

8. 1001 Movies You Must See Before You Die edited by Steven Jay Schneider 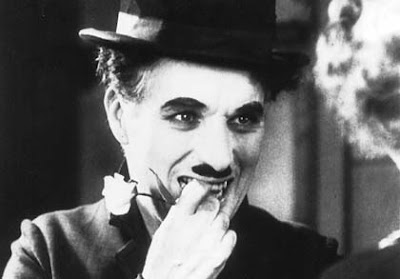 The title is kind of grim, but this beautifully illustrated tome is a grand history of world film. Not just a list book, it covers 1001 noteworthy films in chronological fashion, starting with Le Voyage Dans La Lune and ending with There Will Be Blood, if you have the latest edition. It’s an instructive film history, covering films by decade, and including a concise but pithy analysis of each movie. You’ll find that many of the articles on the films reveal facts you never knew before. I find myself referring to it constantly – and its wonderful coverage of silent films inspired me to view more silents. 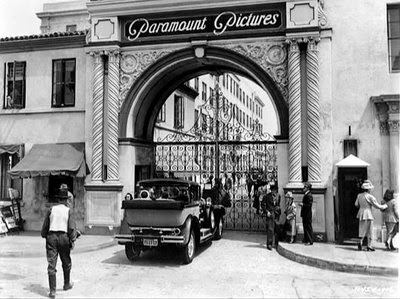 Not only a very useful guide book, this gem is full of film history and exquisite black-and-white photos that capture the look of Hollywood in the old days. It helped guide me to Bronson Quarry in the Hollywood hills – location of the tunnel in Invasion of the Body Snatchers and the cave mouth where John Wayne picks up Natalie Wood at the end of The Searchers. It guides you to the old Paramount Gate, featured in Sunset Boulevard, as well as other locations in that film.

10. The Thin Red Line by Michel Chion for the British Film Institute Classics 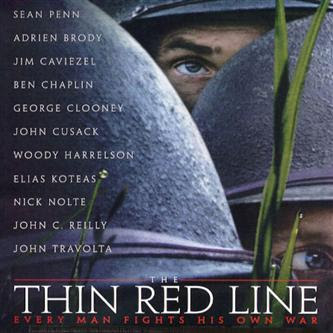 This booklet clears up any aspects of Terrence Malick’s provocative film that may have eluded you. Along with sharp production stills, it provides a summary of the action as well as a thought-provoking analysis of Malick’s signature themes and imagery. As soon as I finished reading the booklet, I watched the film again, my attention drawn to details pointed out by Chion that I had missed in many previous viewings.

Posted by Richard Bellamy at 8:55 PM

Great list! It reminds me of all those making-of tie-in books I forgot to mention in my post (Jurassic Park, Independence Day, Batman & Robin - cringe). There is something fascinating about going behind-the-scenes even when it's slightly sanitized...

Your book about Hollywood locales also reminds me that Getafilm is doing a film-locations meme...you should definitely check that out as it seems right up your alley.

The 1001 book is also an excellent pick. I've never bought it, but it seems a peruse it every time I'm in a bookstore. If you like ticking off what you've seen on a list as much as I do, you should check out this site where you can do just that:


By the way, I realize I neglected an important point in my own post: you should tag 5 more people, to keep it going!