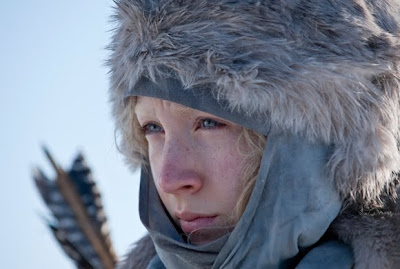 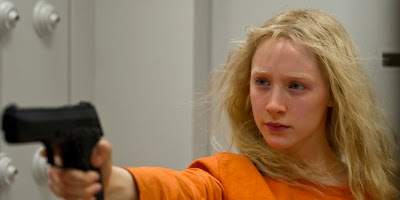 The film doesn’t supply much of a resolution, and sometimes the flight/pursuit/vengeance storyline is unsatisfyingly standard, but its unique and often bizarre details, its memorably textured settings, and Saoirse’s compelling performance, make it a film worth seeing.
Posted by Richard Bellamy at 9:12 PM